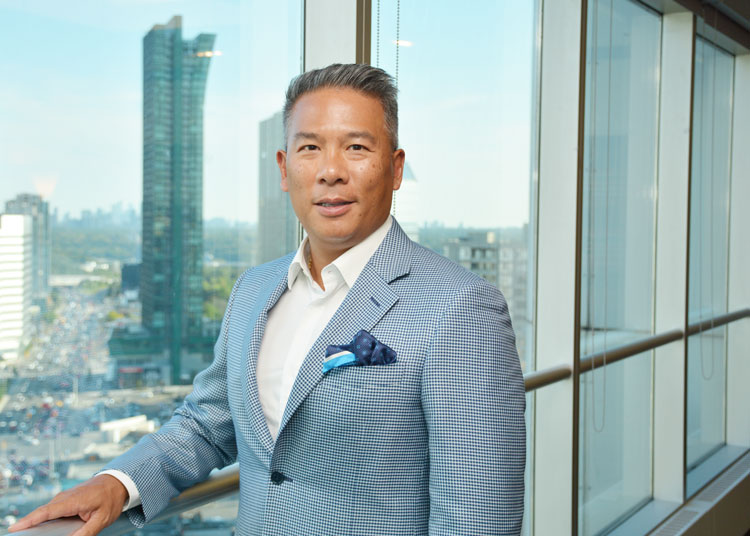 Andrew M. Lee was featured in AdvocateDaily.com. In the article, he discusses how he has found his calling in Personal Injury.

“I’m a people person,” he tells AdvocateDaily.com. “I always figured I wanted to be in some field where I could interact with others. I never saw myself as a person who would be buried in paperwork.

“I wanted to help people and champion their causes, which has led directly to what I’m doing now,” adds Lee, the founder and principal at Lee and Associates Personal Injury Lawyers.

Unlike some of his classmates at Osgoode Hall Law School, “I didn’t have a father who was a lawyer or an uncle who was a judge.” Instead, he blazed his own trail to graduate in 1992, before joining a law firm known for its insurance defence work.

In more than a decade with the firm, during which he made partner, Lee felt the lure of the opposite side of the bar and began swapping his insurance company clients for injured individuals. Finally, in 2006, he decided to start his own firm, which is now devoted entirely to representing plaintiffs.

“It was a deliberate effort to build up my own client base, and start helping people instead of defending denied claims,” Lee says.

Still, he says his diversion to the defence side of the bar paid off. 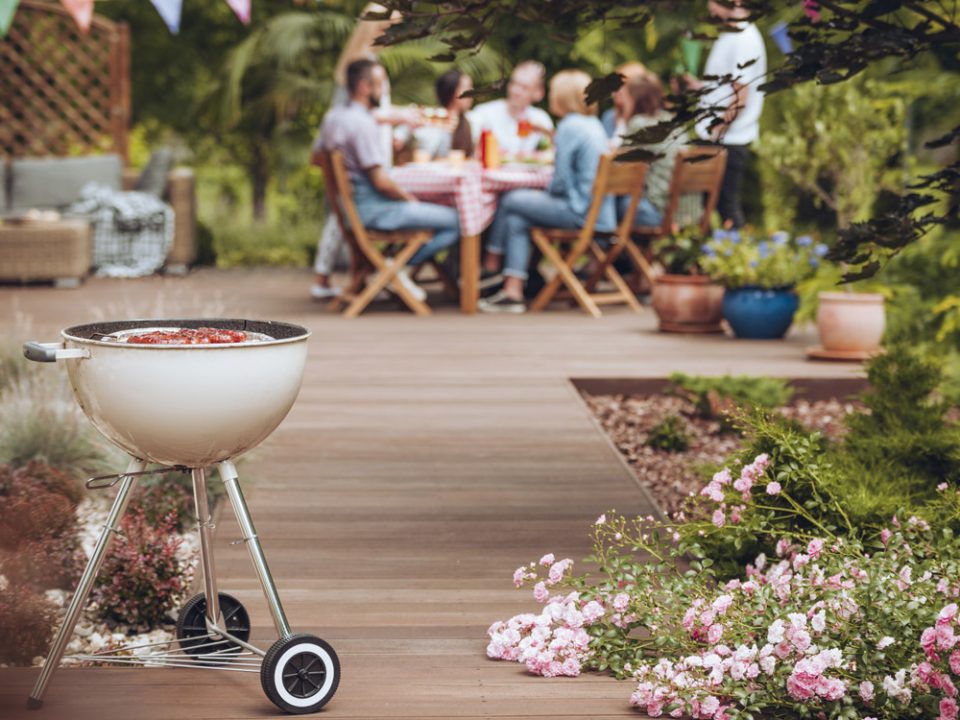 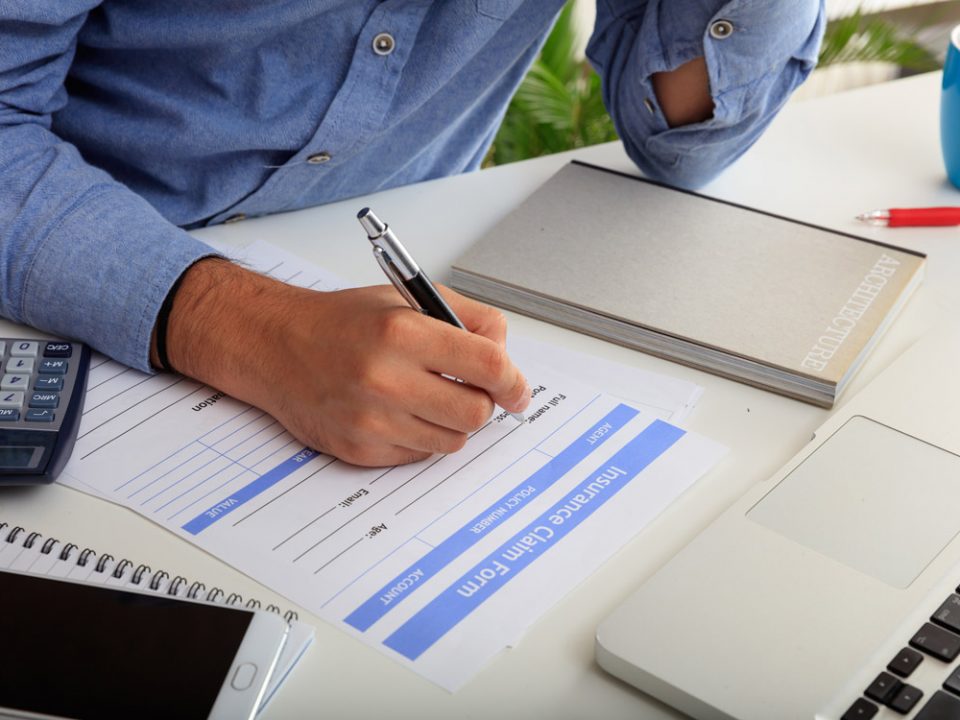